Banging Out Another Stopover Sweater 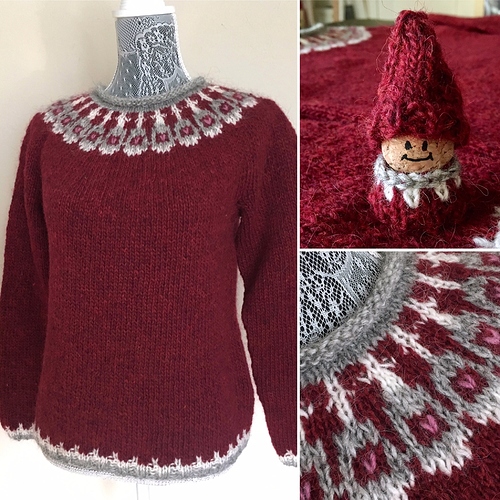 Done! I chose pink for the accent color, and I love it! And I made a little friend with a matching sweater. Because, of course.

I love the multi-colored accents:)!

Maybe on the next one… Oh, wait, did I say next? 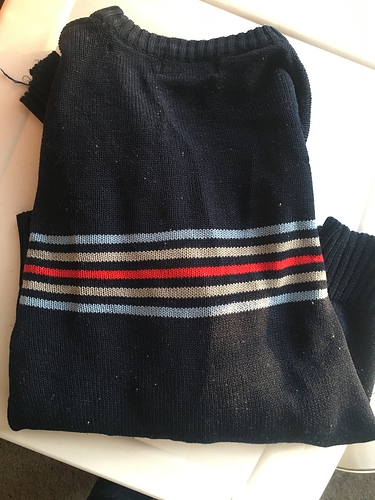 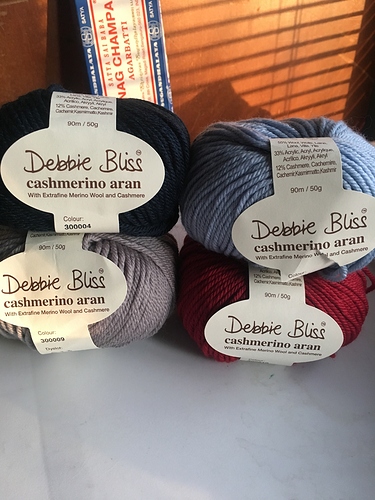 IMG_3997.JPG3024×4032 2.19 MB
That sweater was my dad’s way back in the early 80s. It is rough and uncomfortably cheap acrylic, but for some reason, once we hit teenagerdom, my brother, sister, and I would fight over this funky old sweater. (I think it somehow fit in with my early-90s grunge mentality). Being the oldest, of course I won, and I wore it until my oldest child became a teenager herself, and then she claimed it for her own. I honestly have no idea what the appeal of this sweater is. The colors aren’t my favorites, and, even though it’s light weight, it makes you sweat because it’s basically plastic. However, this sweater that got passed around has stood the test of time in my family, but it is now unraveling in several places. Instead of fixing it, I have decided to knit an entirely new sweater inspired by it, so I hope it lives up to my entire family’s expectations. This will be my first Stopover! I’m not using Lopi yarn, but I hope you’ll all still accept me.

Gorgeous colorway that I m loving more everytime I look at it!

That will make a beautiful Stopover! Have you decided how you are going to arrange your colors? Do a little swatch; it might surprise you.

Not totally sure yet. I think I want to keep the red as the predominant CC, though. I’ll definitely keep this updated!strong text

Would love to see how this turns out! How cool that you are reconstructing something from the past that will be even better!